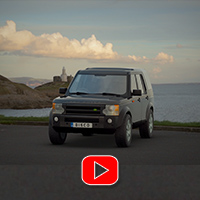 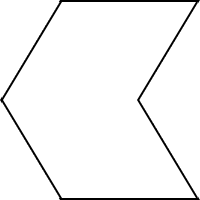 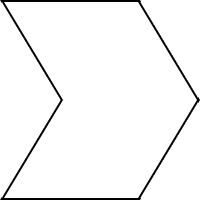 One of my favourite programmes I've ever worked on, CBBC's Last Commanders. A children's TV programme where players from around the UK control the characters over a Skype call. I was one of the lead video editors for both seasons of this programme, responsible for taking the action from four different teams and interweaving it all to continue the same series wide narrative. Series One was nominated for a BAFTA and Series Two won a BAFTA for Best Entertainment Programme. Sci-fi game shows at their best.